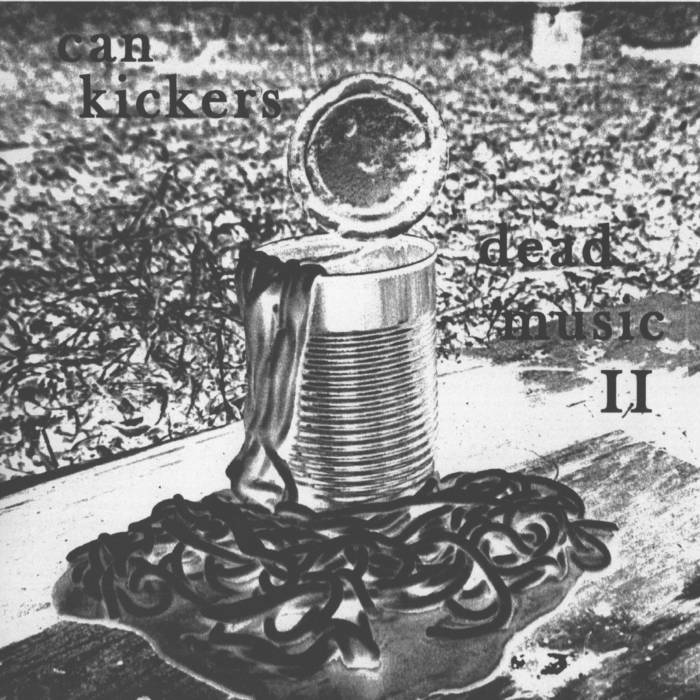 Long out of print, this album is now available for download. It's basically a remake of Dead Music with a few different songs and better (slightly) musicianship.

Recorded in Ron's House in Sterling, CT with two microphones in one little room. There are no overdubs on this record.

Thanks to Everybody (you know who you are)

Bandcamp Daily  your guide to the world of Bandcamp